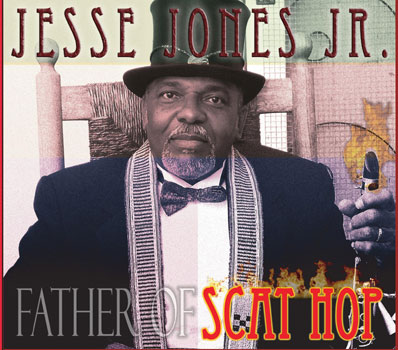 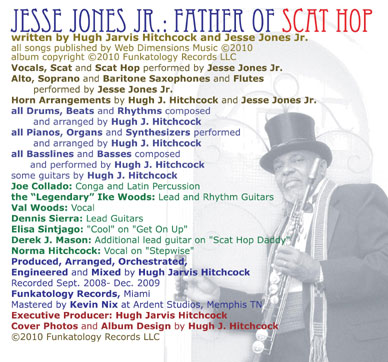 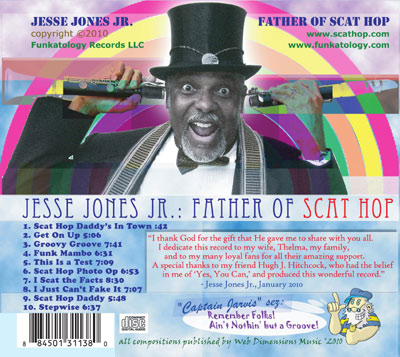 “I thank God for the gift that He gave me to share with you all.
I dedicate this record to my wife, Thelma, my family,
and to my many loyal fans for all their amazing support.
A special thanks to my friend Hugh J. Hitchcock, who had the belief
in me of ‘Yes, You Can,’ and produced this wonderful record.”
- Jesse Jones Jr., January 2010 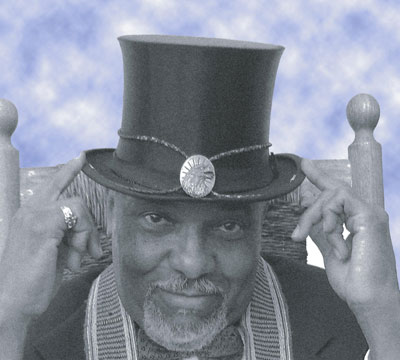