Here are some examples of productions we have done here at Miami Music Producer. 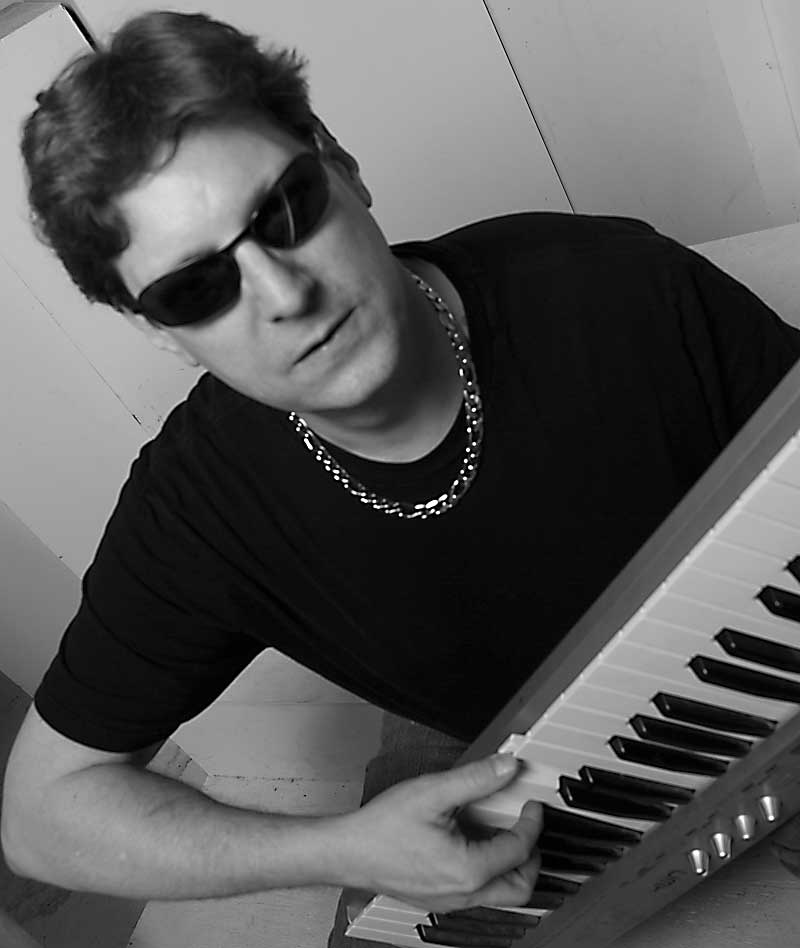 => Production Examples - Hear Some of Our Work
=> Our most recent release
=> Beatz
Click Here to send us email.

Word to you rappers and hip hop stars out there, we have beats for sale, check out our Beatmaster here

Miami Music Producer serves the greater Miami, Ft. Lauderdale and Palm Beach Florida areas. We can also serve you online over the internet if you are not in the greater Florida area. Call us at (305) 490-5338 or email us today to discuss the ways we can benefit you or your organization by providing a wide array of affordable music products including recording, mixing, mastering and editing.

Need a website? Through Miami Music Producer we can set you up with everything you need to establish a strong online presence, including graphic design, page layout, mp3 players, e-commerce storefronts, mp3 download store. Call us today at (305) 490-5338 to discuss the ways we can help you!